Home Travel Croatia Croatian and Greek Beer? I Think Not.

Croatian and Greek Beer? I Think Not.

Way behind on travel notes at the moment. We’re on day 2 of Crete but my stories haven’t caught up with Mali Losinj, about a week ago. But I want to sneak in this short note from Kissamos, Crete, Greece.

This note has been lurking for a while, but I needed to confirm my suspicions here in Greece. Alas, after many beers in taverns and restaurants in Croatia, and four places on Crete, my suspicions are confirmed: good beer in Croatia and Greece has the flavor and body of Budweiser.

It’s slightly better than PBR, but that’s not saying much. Which reminds me, how did PBR become a thing with the 20 somethings? Are they insane? Do their fathers need to be punished? Was it the result of a joke at a frat house at the U of Michigan that ballooned out of control? Or did it happen because of the genius efforts of a brand manager who found a cultural trigger that made one of America’s shittiest beers popular? 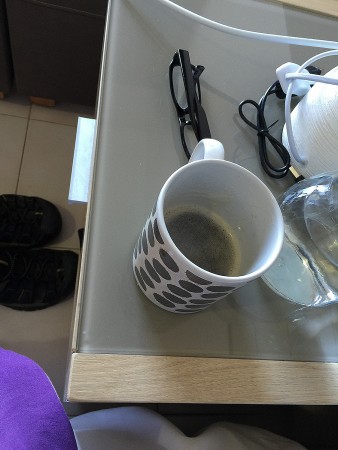 I digress. Croatian and Greek taverns don’t sell good beer, with one exception: Guinness. Somehow Guinness has managed to establish and maintain a “must have” status in the taverns of the Adriatic and Aegean.

So I’m sitting here in a tiny hotel room with a black-and-tan composed of Greek Mythos and Guinness. The Mythos is tarnishing what could be an excellent quenching of thirst, but I’ll live. It’s okay. Really it is. Better than I should expect.

I’m drinking it from a coffee mug because that’s an all purpose container while traveling. It holds beer, wine, juice, water, and coffee without complaint. Some of you might be wincing that I can’t swirl my wine, but such is the life of the Morrow-Magee vagabonds. 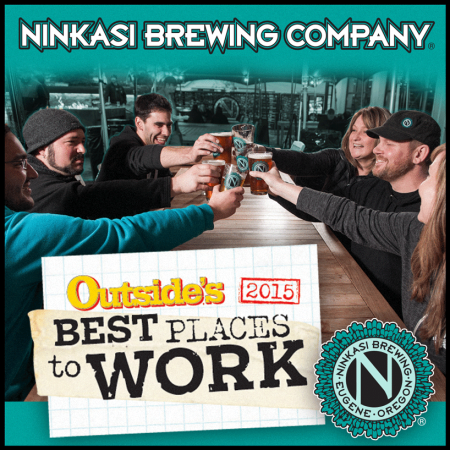 To conclude: does anyone out there know why the beer here is so bad? Is it because hops don’t grow well here? I get the fact that it’s too heavy and “low-value” to spend the money on importing . . . but I’ve got a serious craving for a Ninkasi Total Domination or Oakshire Watershed. Both beers are excellent examples of IPA brewed in Eugene, Oregon. Full of body, bite, flavor, and impact.